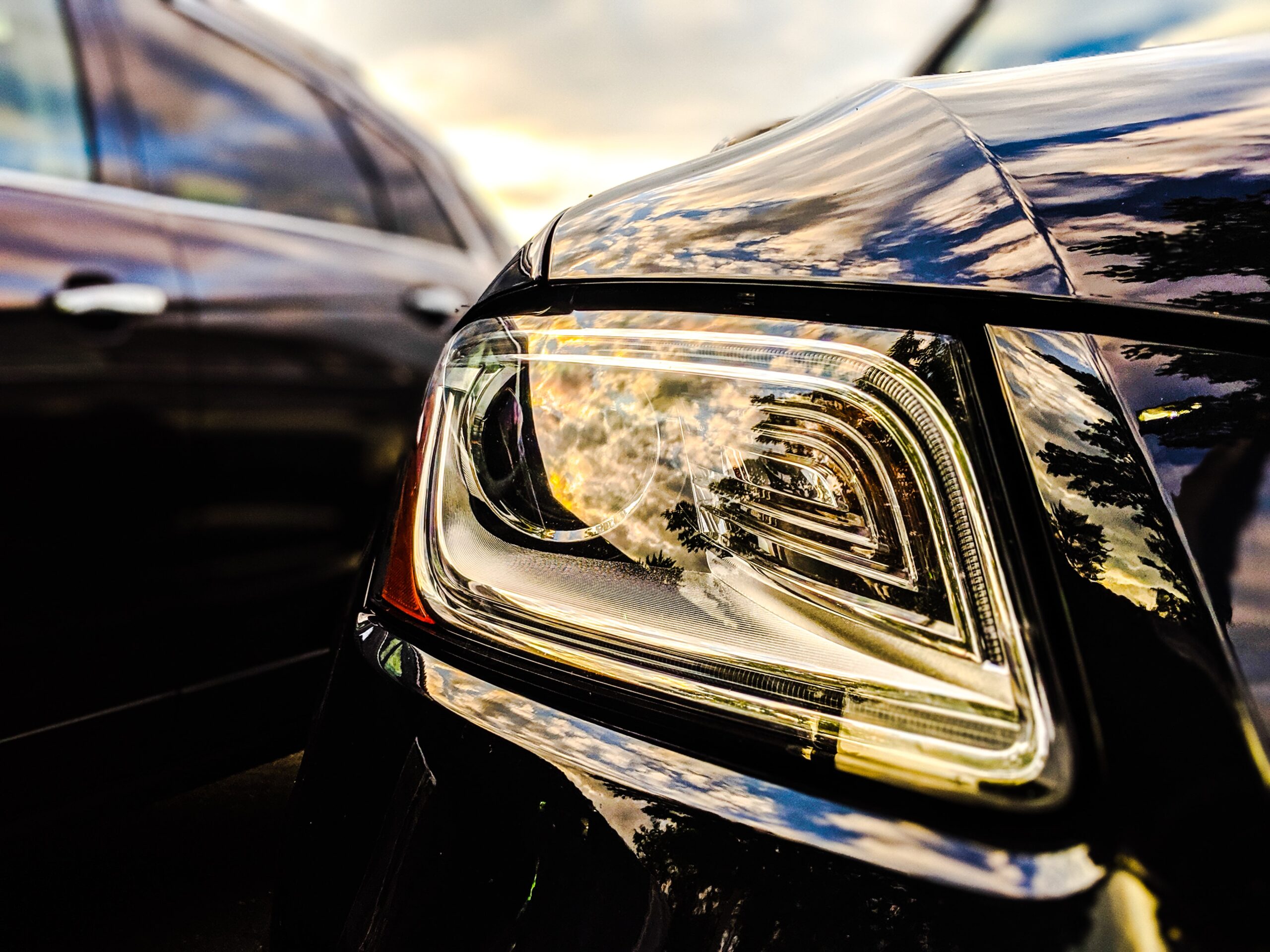 Manchester – Carbon Air, a British materials company, is planning significant growth of the applications for its ‘activated carbon’ air suspension technology following its successful use on thousands of current-generation Audi A6 and A7 models since 2017.

Carbon Air’s patented technology uses activated carbon to change the behaviour of the air in air springs to enable a more compact, cost-effective air suspension option for premium and performance vehicles. The technology also  halves spring stiffness and improves ride over a wider range of conditions than can be achieved by conventional air springs. The dynamic spring rate is improved by reducing the rise in pressure inside an air spring or shock absorber towards the end of its stroke. With Carbon Air’s activated carbon inside, air springs deliver a more linear response to improve ride performance within a more compact package.

Carbon Air is collaborating with car, motorcycle and mountain bike manufacturers on new designs and applications in air springs, gas dampers, forks and shock absorbers. It is also working on solutions for air-sprung seats in buses, trucks and trains to reduce driver stress and fatigue. In addition, the acoustic properties of Carbon Air are at advanced stages of testing, with applications to automotive noise insulation materials under development.

Carbon Air was spun out of the University of Salford’s Acoustics Research department in 2011. Thanks to a non-exclusive, licencing arrangement with one of the world’s leading suspension technology suppliers for the past four years, Audi drivers worldwide are benefiting from the smoother ride delivered by Carbon Air’s technology.

“We’ve remained a little under the radar until now, but since the first application of Carbon Air technology to the Audi A6/A7 platform has been overwhelmingly successful, we’re now looking to leverage that success with other partnerships and broader applications,” said Erwin Wolf, CEO of Carbon Air. “This is just the beginning of us realising the potential of our technology in the automotive sector. Being able to seemingly bend the laws of physics and change how air behaves under pressure has benefits in numerous mobility-related areas. There’s a lot more to come from Carbon Air.”

Adsorbing six times more air than its own volume

Traditionally, activated carbon has been used for gas and liquid filtration, and is used extensively in the water treatment and food industries. But the use of the material to moderate the mechanical behaviour of air has been pioneered by Carbon Air, and the technical opportunities are significant.  Activated carbon can store up to six times more air than an empty vessel of the same volume.

Activated carbon changes how closely air molecules can pack together, increasing the apparent volumetric capacity of a container. When activated carbon is added to a container and the air inside is pressurised, a process called ‘adsorption’ occurs, allowing the container to ‘hold’ a greater concentration of air molecules than an identical container without activated carbon. As a result, instead of pressure building steeply as the air becomes ‘stiffer’, pressure in the container builds more gradually, delivering a more linear response and a softer spring rate.

Activated carbon is formed by subjecting organic carbon matter, such as coconut shells, coal and sawdust, to super-heated steam and chemicals. This process creates a dense network of microscopic pores, which can vary in type according to the source material being converted. These differences cause significantly differing adsorption behaviour, which can be enhanced and tuned to a particular application.